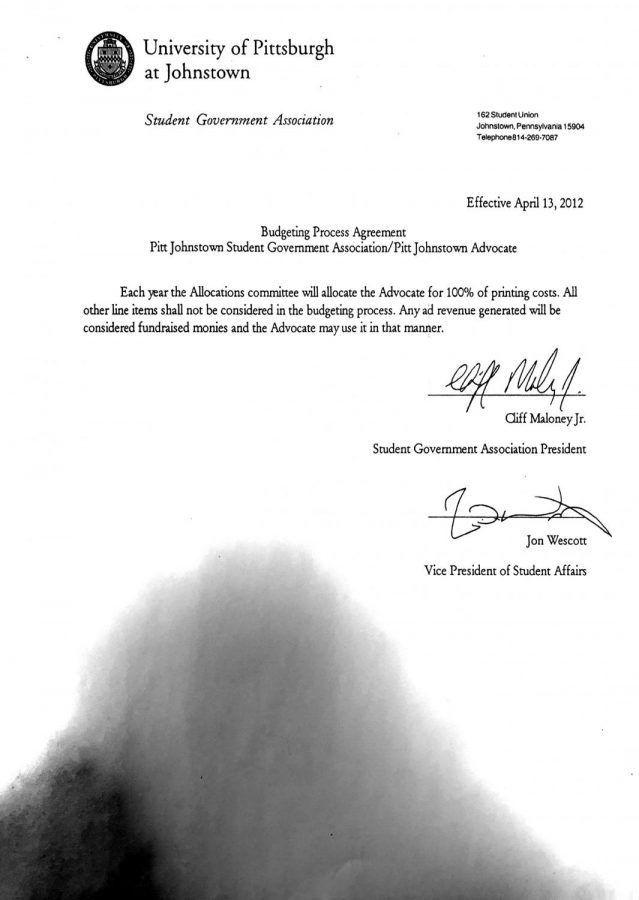 Club and organization members now know how much funding they will be receiving this coming school year as the 2019-20 student government allocations have been approved.

The budget was to be finalized at an April 1 student government meeting, but had to be tabled due to a technicality.

The allocations are awards of funds collected from the student activity fee.

Susan Ma, a representative  for Habitat for Humanity, PAWS and ChemE said, instead of a president’s signature, she was told to email Heather Hall as confirmation of her clubs’ proposed budgets, but were still denied funds due to having no president signature.

Student Affairs Vice President Chris Stumpf, who took Hall’s place at the meeting because she was unable to attend, said he contacted Hall, and she told him it was her mistake she missed the emails.

He said there were three items listed on their budget that they needed, but were given enough to cover only one.

“We have to go to the (Regional Leadership Conference), which is around $1,000, and we have to have storage units to move our stuff every summer. Homecoming is also around $1,700,” he said.  “These things are absolutely necessary to us.”

Former Parliamentarian Kasandra Matthews said it was too late to make any changes to budgets.

“Club members had months to prepare for this,” she said.

“Nothing can be done at this point.”

Olivia Albert, who was the co-allocations chairwoman during this year’s budgeting process, said the only way to modify a proposed budget would be if it was an emergency, and that student government members spend around 22 hours total putting the finalized budget together.

Advocate Editor-in-Chief Matt Churella said the three most important things The Advocate needs includes printing, in which $8,250 comes out of the activity fee, the website, which is $700, and the cost to renew programs such as Adobe InDesign and Photoshop, which are required and cost $800.

“We are being given an amount that directly violates the 2012 agreement we made with student government where they signed with Student Affairs and agreed to pay, at the very least, 100% of our printing cost,” Churella said.

“A newspaper needs to have its printing funded. It’s not like this is an unexpected cost. But I’ve been assured that there will be an Advocate next year, so we’ll see.”

Ski and Board Club President Jimmy Regan said he requested $4,144.14 but was not granted any money due to no signature on his club’s budget.

“Receiving no money at all greatly affects us,” he said.  “Since our budget was incomplete, we cannot go through the emergency allocation process.

“Our members and I are not happy, and we understand that we made a mistake, but I feel like there should have been a chance for us to fix it,” Regan said.

“We were not notified that our budget was denied. Our treasurer heard about it from a (student government) senator by word of mouth.

“Our club members are upset because they pay money to be in clubs and the money that they are paying is not even going toward their own interests.”

Regan said it would have been more fair if they were given a second chance to resubmit their budget, even if there was a penalty given, and that the budgeting process can be more organized.