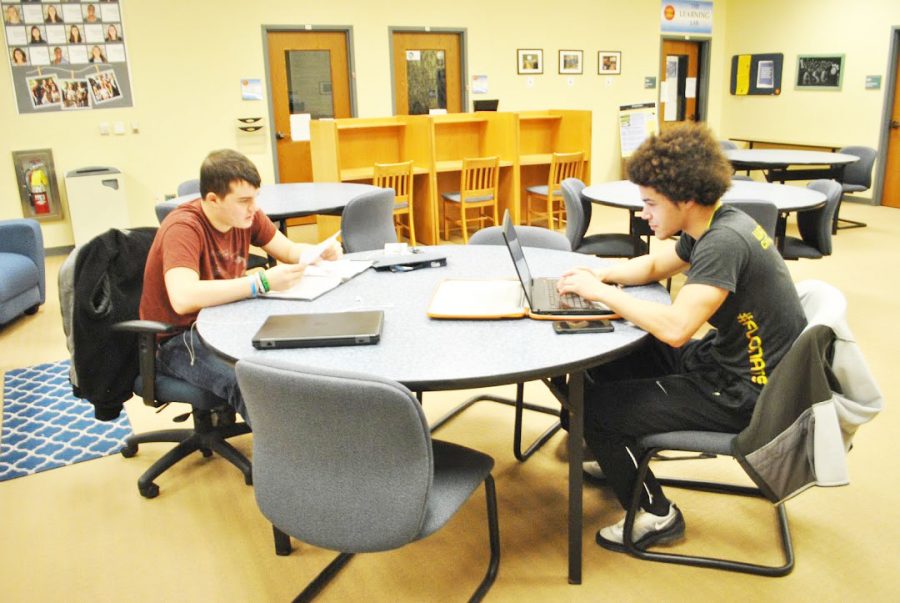 There are approximately 665 freshmen enrolled at Pitt-Johnstown, and 133 of them are on academic probation, which is 20 percent of the freshman population.

According to Academic Affairs Interim Assistant Vice President Stephen Kilpatrick, most of those freshmen on academic probation were originally suspended but went through an appeal process.

Kilpatrick said the reason a student can be put on academic probation all comes down to his or her grades.

“Poor grades that affect a student’s GPA is the main reason a student can be placed on academic probation,” Kilpatrick said.  “There are also non-academic issues that can affect GPA, such as physical illnesses and mental health issues.”

Kilpatrick said that he has an idea why freshmen seem to have the highest proportion of students on academic probation.

“The transition from high school to college can have a big impact on them,” Kilpatrick said.  “It’s a different environment than what they’re used to.”

Students are placed on academic probation when it means their grades are not in good academic standing and their GPAs have dropped below a 2.0.

The number of freshmen on academic probation has not changed much over the years, and, according to Kilpatrick, he is hoping that number can be lowered.

These are students who, determined by admissions staff, might need additional academic support.

“Students who are in the program have a certain amount of required study hours, must take the Foundations of Learning course and meet (once every two weeks) with an academic counselor,” LaFramboise said.

She also said that there is a larger portion of freshmen who need academic counseling or tutoring compared with other class levels.

According to Academic Counselor and Tutoring Coordinator Leanna Noon, Academic Success Center staff members also run the Great Outcomes in Academic Learning Program, an academic-recovery program for students who did not do well academically in their first year of college, coordinated by BJ Sarneso.

“Each counselor has a different caseload of students based on their functional area responsibilities,” Noon said.  “(First-Year Success Program) coordinators and (Great Outcomes in Academic Learning) coordinators have the largest student caseload.”

In the 2017-18 academic year, there were 457 freshmen who utilized tutoring services in the fall semester and 281 in the spring.

According to Noon, data analysis for last semester is not yet completed, but the number of freshmen utilizing tutoring services is comparable to last year.

According to Kilpatrick, for a student to be taken off of academic probation, he or she must utilize tutoring services, participate in mandatory study hours and keep up class attendance.

He also said it takes three semesters of a student having grades not in good standing for them to be suspended. Freshmen will be suspended after their first semester with GPAs lower than a 0.5.

“Students who are suspended may apply for reinstatement to the university and may be required to retake courses,” Kilpatrick said.

“Once they return, they are given a final warning.  If they are suspended again after that final warning, they can be dismissed.”

Kilpatrick also said that administrators are trying to find ways to figure out which incoming freshmen may need help.

“We want to start looking for signs they may have trouble academically,” he said.  “We can start doing this by looking into students who have lower SAT scores and high school GPAs.”