Senators begin to hand out emergency funds set aside 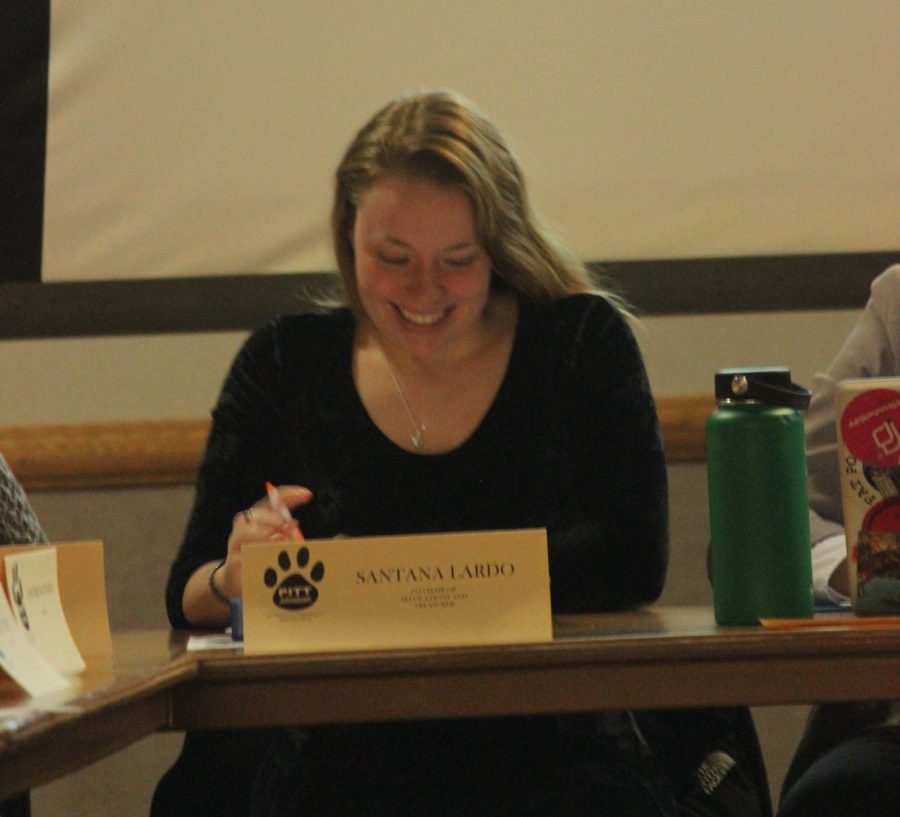 At the beginning of the fall and spring semesters, each student was to pay a $90 activity fee, according to Lardo. Part of that money ends up in the emergency fund.

Last year, the student activity fee increased from $83 to $90, according to Evanko.

“This year, the starting emergency funds were slightly larger than normal, as expected with the increase to the student activity fee,” Evanko said.

“At least 5 percent of the (student activity fees) will go into the emergency allocation funds,” Lardo said.

“(Members can request) money for unexpected expenses, or if it was originally denied during last year’s budgeting season, but (members) need the money to operate,” Miller said.

Lardo said that the emergency funds are issued on an as-needed basis.

However, if money runs out, funds won’t be replenished until the following academic year, according to Lardo.

“(Student Affairs Vice President Shawn) Brooks does have money set aside (in case the funds are depleted).

“If he has the money, then he can give it to club (members) who may need it,” Lardo said.

Miller, however, said that Allocations Committee members try to keep the funds high through most of the year.

“There’s no limit for how much club (members) can allocate for, but (committee members) look at if they do fundraisers, what they do for campus and