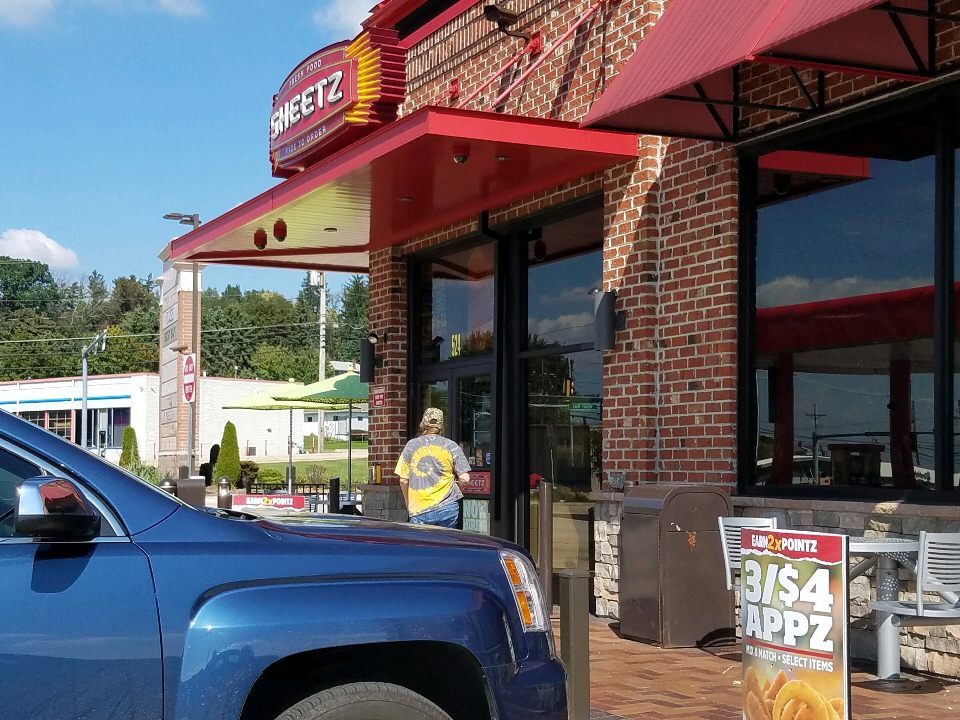 A woman walks into the Sheetz store outlet at Richland Town Centre. Sheetz has taken a significant step toward selling beer.

The Richland Town Centre Sheetz has taken a significant step toward selling beer.

At a Sept. 18 Richland Township supervisors’ meeting, a vote to allow a liquor-license transfer to the Sheetz store was unanimously in favor of the transfer that if the state agrees, will allow the beer sales.

Supervisor Brian Lehman said there was no reason for township officials to block a license transfer that would allow beer sales.

The decision at least partially based on Township Police Chief Michael Burgan’s report that other police reported no significant problems associated with Sheetz stores’ beer sales.

In fact, Burgan reported other police had said Sheetz employees are well-trained and cooperative in other communities.

Burgan said he contacted Cpl. Jeff Shubert from Shippensburg Borough and an officer from Altoona. Both Shippensburg and Altoona have a Sheetz store permitted to sell alcohol.

Burgan said Shubert reported that the Sheetz employees will not sell alcohol to an individual without identification and that they religiously lock the beer coolers at 1:45 a.m.

Burgan also said he talked to an Altoona officer about a 17th Street Sheetz store who said that the police there work well with Sheetz employees with any issues.

“(Employees) are also able to decline a sale to anyone who seems too intoxicated,” Burgan reported from his research.

Kozar also said that Sheetz employees are to check IDs every time for every person in the party and ID scanners catch fake ID cards 99 percent of the time.

Kozar said, however, that buyers would be limited to purchasing 192 ounces per visit.

He said that 150 different beer brands would be available in the cave, but no wine.

Kozar said that consumption would be allowed on the store’s premises, but that Sheetz is to enforce its policies and the law, serving two beers maximum.

Although Kozar said it’s not common that incidents arise, a few township residents said they were still concerned.

Kim Nagy, a former Pennsylvania Liquor Control Board employee, said she’s concerned but is glad there is an alcohol limit.

Township resident Janet Hoff, who lives across the street from Sheetz, said alcohol sales are not ideal for the community.

She said it’s fine for Giant Eagle along Scalp Avenue to sell alcohol because it’s more of a business area.

Giant Eagle began to sell alcohol Aug. 21. Kozar also represented Giant Eagle in the store’s license transfer that allowed the sales, according to the Tribune-Democrat.

“(Community members) have enough of a problem of people driving under the influence without Sheetz selling alcohol and (this may add to the problem),” Hoff said.

Supervisor Bob Heffelfinger said that Sheetz employees are known for calling law enforcement if a problem were to arise.

“Sheetz is definitely more secure than other places in the community,” Heffelfinger said.

She said store employees sell alcohol, and there is a police present all the time.

“It’s very unsettling as a freshman getting food and police always watching you,” Sarah Nagy said.

Heffelfinger said a greater police presence would probably not happen at the Town Centre location.