Entrepreneurial minor to be offered soon 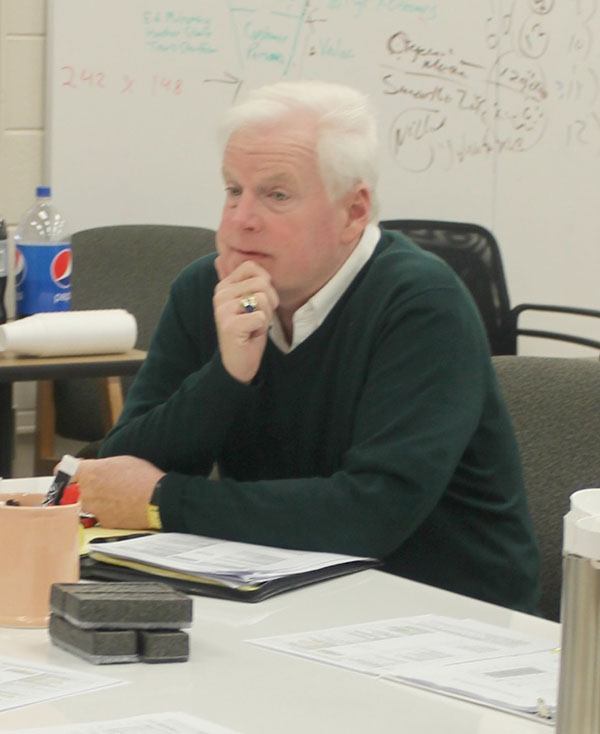 A new entrepreneurship minor has been approved by the Faculty Senate for the upcoming fall semester and is open to all majors, said John McGrath, marketing professor.

The minor will require at least 18 credits with a minimum GPA of 2.0, according to the minor’s proposal.

Elective courses available to this particular minor already exist and only one new class is being added to the course list for the major, according to the proposal.

Officials are to hire an adjunct professor to teach the only new class offered for the new minor. The class Entrepreneurs Accelerator Toolkit is to be offered next spring, McGrath said.

The minor was proposed by Ray Wrabley, Business and Enterprise Division chairman, according to the proposal.

Sophomore Amanda O’Toole, who is a marketing and management double major, said she had heard about the minor.

“(I heard about the minor) at the business enterprise presentation a few weeks ago and through the business program,” O’Toole said.

She thinks that the minor would suffice as a minor and not have to be expanded as a major in the future.

“You can be an entrepreneur without a major at all,” she said.

Junior Shelby Giancola said she would be interested in the minor but had not yet heard about it.

“It would be something that interested me personally,” Giancola said.

“It is always a good idea to have a lot of options for minors that go hand in hand with business majors.”

Giancola said offering entrepreneurship as a minor is a good start because it gives people a chance to adjust before making it a major.

McGrath said that it needs a final approval down in Oakland.

“The main goal was to make it accessible to all majors on campus,” he said.