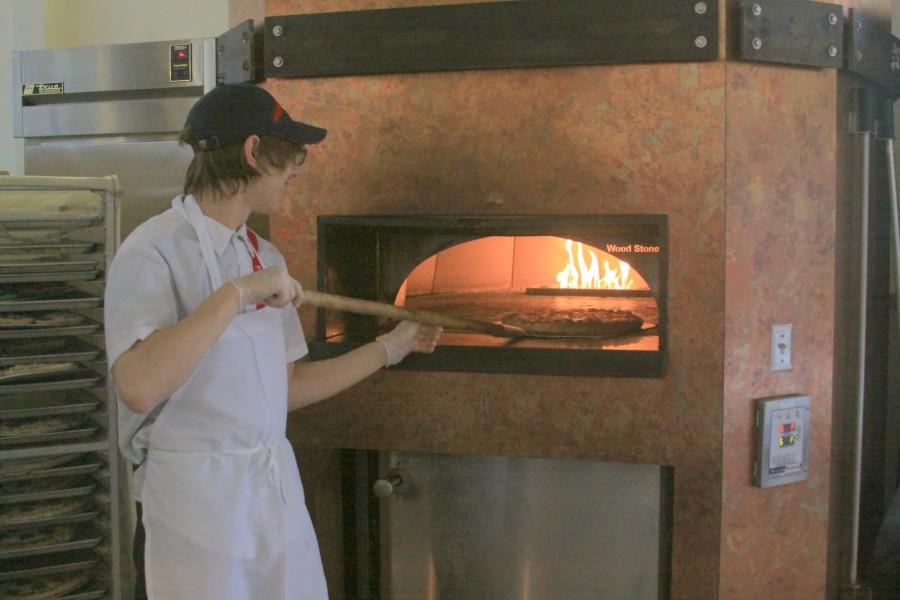 About 80 people have been reported sick since last Tuesday with what university officials are calling a gastrointestinal illness, preliminarily identified by the Pennsylvania Department of Health  as a norovirus. Those people affected showed symptoms such as fever, diarrhea and vomiting. It is contagious.

The source of this outbreak was undetermined.

In an effort to contain the contagion, university officials cancelled all university-sponsored indoor events last weekend, as well as closing all university dining facilities including the cafeterias, the Tuck Shop and the Mountain Cat Club.

Complimentary food was ordered from McDonald’s, Papa Johns, and several other nearby restaurants in large quantities by officials to and out in the Student Union to compensate the lack of campus dining service.

Those who were too sick to leave their beds could submit a request for meal delivery to their rooms.

Housing Director Mark Dougherty said custodial staff was to begin disinfecting residence bathrooms starting Sunday, and to continue until all of them are completed.

University President Jem Spectar said all reasonable preventative steps were taken, and that officials acted quickly and aggressively. Academic buildings and high-traffic areas were scrubbed down thoroughly and classes were to resume Monday.

Student Affairs Vice President Shawn Brooks said those who felt symptoms should self-isolate for at least 72 hours, even if they were feeling better, and should not attend class until after those hours have expired.Brooks also said that there had been no new cases of sickness since Friday, and that officials are continuing to monitor the situation. He also said that Pitt-Oakland and Carnegie Mellon University in Pittsburgh also have reported the spreading of a virus, which he suspects is the same one.

Student leaders and faculty members continue to stress that people who do feel to have been infected should report to the Office of Health and Counseling Service, for officials to keep a count.

The outbreak has been a concern in the region. WPXI Channel 11 News, a TV station based in Pittsburgh, reported the outbreak Sunday and it was on the station’s website. The Johnstown Tribune-Democrat also reported the cancellation of student events due to the virus.

People who were affected by this virus, whether infected or not, brought their concerns over the web while staying indoors.

A Twitter hashtag, titled #UPlagueJ, was popular, with people tweeting about their concerns and complaints.

According to Paula Bloom of Sodexo, the food service provider is taking steps to make spreading contagions less likely.

At least temporarily, students can no longer serve themselves food on cafeteria lines. Now, Sodexo employees will dish out the food so that every student does not touch the same serving utensil.

Also, a self-service salad bar is to be replaced with pre packaged salads. The move to workers serving on the line will require hiring 15 additional employees, Bloom said. Also, she said, all opened food was thrown out at a cost of thousands of dollars. Food service areas were being heavily sanitized with bleach.