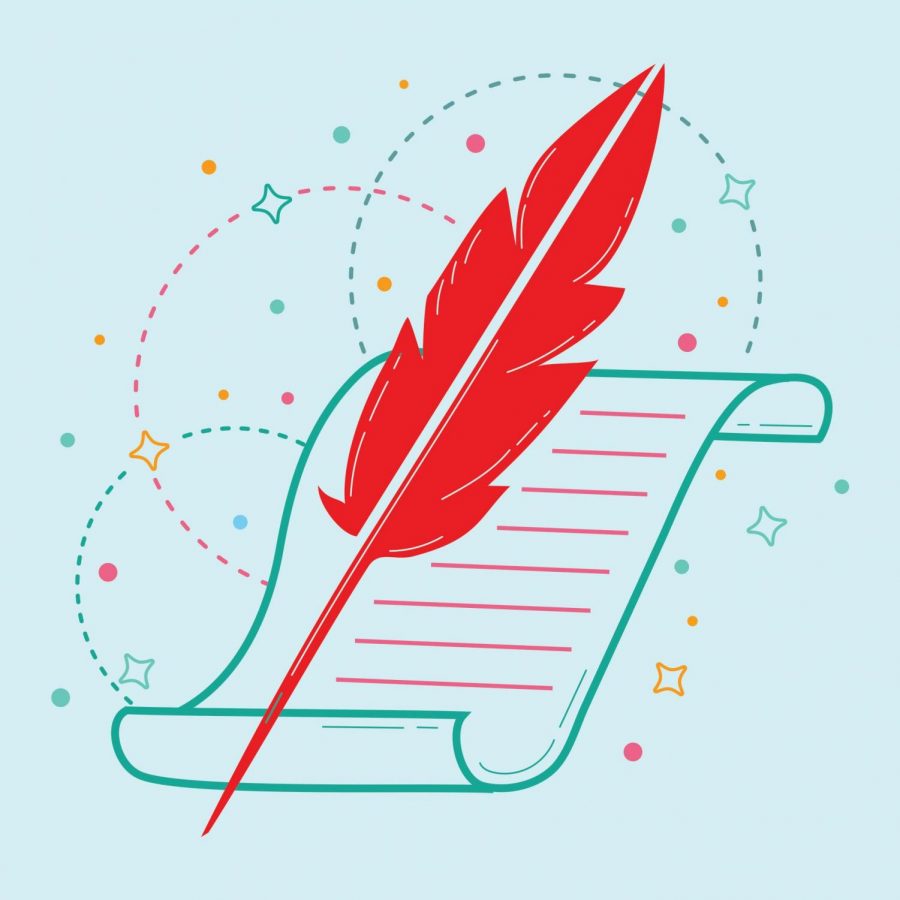 Pitt-Johnstown community members have the opportunity to listen to two award winning poets this semester.

According to creative writing professor Eric Schwerer, poets John Gallagher and Toi Derricotte will be having public online poetry readings where they are to be reading some of their own work.

“Gallagher and Derricotte’s appearances mark the 17th anniversary of a reading series that began in 2004 and was made possible by a generous endowment from (Pitt-Johnstown) alumna Esther Goldhaber Jacovitz,” Schwerer said.

“Esther loved both (Pitt-Johnstown) and poetry, and the writing faculty in (Pitt-Johnstown’s) Humanities Division wants our students to experience the thrill of hearing talented, published authors read out loud.”

Gallagher has written several books including Brand New Spacesuit, In a Landscape and The Little Book of Guesses, the latter winning a Levis Poetry Prize.  He co-wrote a book titled Your Father on a Train of Ghosts with author G.C. Waldrep, a book that was written mostly through email exchanges.

He is also currently an assistant English professor at Northwest Missouri State University.

Derricotte’s work includes The Empress of the Death House, one of her earlier works, that is a collection of her writings of her experiences at her grandparents’ funeral home, Natural Birth, Captivity, Tender, which won a Paterson Poetry Prize, The Undertaker’s Daughter and a book of prose titled The Black Notebooks, which won the Annisfield-Wolf Book Award for Nonfiction.

Some of the topics of her writings include gender, fertility, racism and slavery.

Gallagher is to be speaking Feb. 18 from 7-8 p.m. and Derricotte is to speak March 25 from 7-8 p.m.  Both sessions are to be followed by a question-and-answer period.

Zoom links are to be released for the readings.