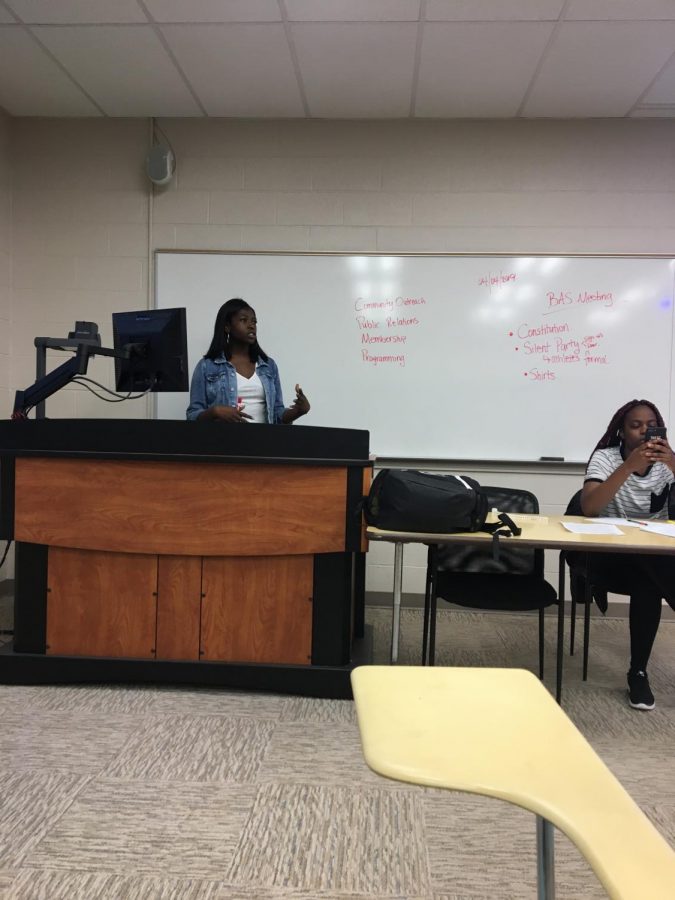 Action is in their name, and that’s just what Pitt-Johnstown’s Black Action Society members plan to partake in after the March 22 Antwon Rose ruling in Pittsburgh.

However, that action may be different than what some might expect.

Black Action Society President Itunu Lawal, an 18-year-old sophomore political science major, said that she was frustrated by the ruling when it was announced just over three weeks ago.

“It was predicted by the majority of the citizens that the cop would get off, but there was frustration because there was hope (that the ruling would be different).”

According to Lawal, it was especially frustrating because, in this instance, Rose was running away from the officer when he was fatally shot.

Lawal said that it is not a police officer’s job to fatally shoot anyone and that Rose was supposed to have been presumed innocent until proven guilty.

However, according to Lawal, despite her frustration with the ruling, she doesn’t entirely agree with the response to it. Lawal said that while she empathizes with the frustration that protestors feel, she doesn’t think that walking out of school is a productive way to manifest the emotions.

“I agree with what Rose’s mom said about this ruling,” Lawal said.

“If you want to know what the best thing you can do for me is, if you feel bad, do the things Antwon couldn’t do, like graduate,” Lawal said, speaking rhetorically for Rose’s mother.

“If my son (Antwon) was walking out of school, I’d tell him to get his butt back into the classroom.”

Lawal said that there is power in getting educated, and, through that power, she can enact change.

“I feel like protests can only go so far,” she said.

“They’re useful when they’re tied to action (such as getting educated) and recruiting communities.

Lawal said that, if the protests are not tied to action, however, they’re just background noise.

Sophomore member Jamal Colbert said that he agrees with Lawal’s opinions regarding the ruling and subsequent action.

“I felt rage, anger when the ruling came out,” Colbert said.

“This is the point where change should be happening.”

Like Lawal, Colbert said that protests are a great way to broadcast feelings, but that there needs to be action tied to them.

Both Lawal and Colbert said that, in high school, they both wrote to their congressman regarding similar rulings and expressed their discontent with them.

“The emotions from this ruling are still high, but, yes, I do eventually plan to have club members write their congressmen regarding the ruling,” Lawal said.

Lawal said that part of the reason why she is a political science major is to change rulings like this for the future, and that someday she hopes to be a member of Congress.

“(It’s) the little things that add up to a big change,” Lawal said.

Lawal said that part of those little things would to be to encourage people who are upset over the ruling to continue their education, being the president of the society, and hosting discussions like Thoughtful Thursdays.