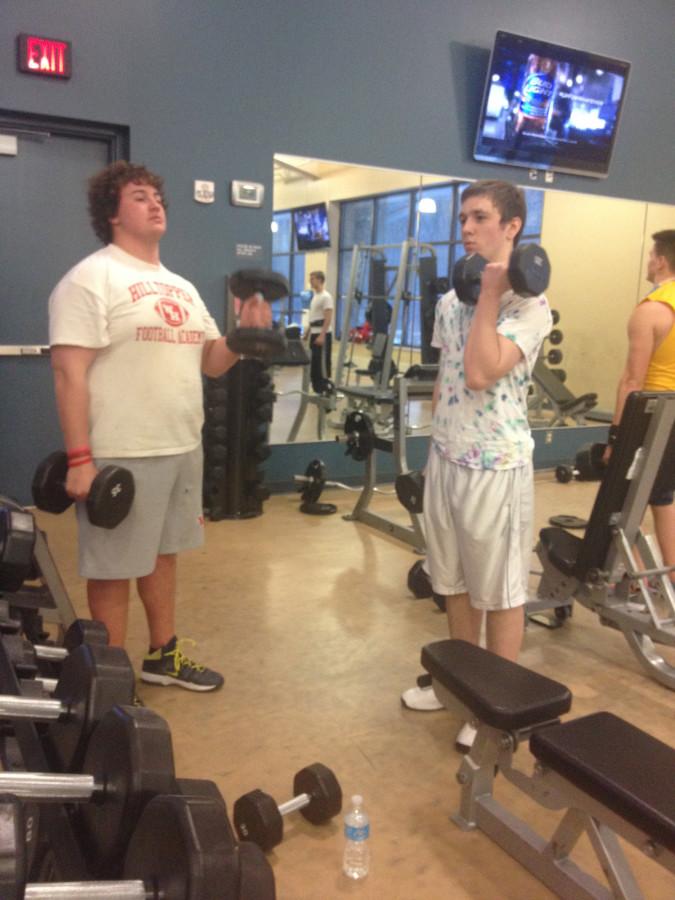 Over 4,000 years ago, the New Year was celebrated in March during the vernal equinox.

It eventually came to be celebrated on the first of January each year,.

Different celebrations and traditions occur while ringing in the New Year such as eating pork and souerkraut and creating New Year’s resolutions.

With the spring semester under way, many are participating in trying to fulfill their resolutions.

Popular resolutions can include going to the gym, adjusting study habits and changing diets.

On the other hand, some students just go for simple things in life like junior Neville D’Agaro.

“My resolution is to live to see next year. None of that go-to-thegym-every day stuff,” said D’Agaro.

“To read more so I can expand my imagination and then to worry less and just go with the flow.”

There are students who choose to not make any resolutions on purpose like junior Jonathon Nguyen.

“I don’t have any resolutions so I don’t have to put any new expectations for myself,” said Nguyen.

Some try to make resolutions that can benefit their health. Junior Kelly Dick said her most important resolution is to try to get more sleep.

“So far, it’s not working out, but that happens at college very easily,” said Dick.

One reason the resolutions are made in the first place are because of the “New Year/new me” outlook people tend to have.

The goal is to become a better version of oneself with the opportunity of a clean slate at the beginning of each year.

Junior Gabrielle Maylock and senior Brock Irons make promises to themselves that will help them grow.

“Mine was to be more open and communicate better. I want to express myself more,” said Maylock.

“I made a promise to myself at the beginning of the school year to use my time more efficiently in the pursuit of having more free time to relax,” Irons said.

The two men, among others, lifted weights that appeared to be heavy enough to give them a useful workout.