Greeks are looking to stay put 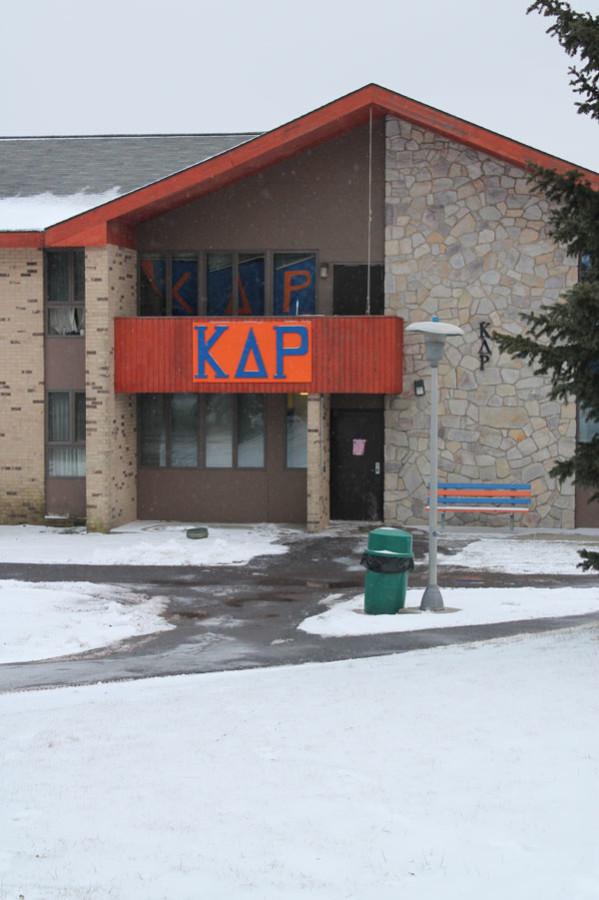 Few residents are living in UPJ’s South Lodges this year.

Alpha Sigma Alpha sorority and Kappa Delta Rho fraternity members are the only residents, aside from housing staff.

Housing and Residence Life Director Mark Dougherty said the South Lodges currently have the lowest occupancy on campus, and he said it may be beneficial to relocate.

Although there is no plan to move residents out of the South Lodges, Dougherty said it will be considered.

“We are very adamant about staying in the house that we were founded in and have lived,” said Cherry.

According to Cherry, the Sunset 4 Lodge Alpha Sigma Alpha occupies has interior paint designs that have been preserved on the walls since the sorority was founded in 1987.

“We want to have the best living conditions, so we will work with the campus to make (renovation) arrangements,” said Cherry. “But we absolutely want to stay in the South Lodges.”

Cherry said sorority sisters want to preserve their history and will do whatever they can to stay where they are currently located.

President Nick Wiencek said more than 30 years of sentimental value from current members and 350 alumni exists in the Sunset 2 Lodge.

“I could speak for everyone in that (lodge),” he said.

He said members believe housing staff would not face problems filling the other unoccupied South Lodges if they are renovated, while still allowing Greek organizations to remain.

“We don’t have updated facilities,” said former Fraternity President Caleb Chiapetta. “But we would rather stay than sacrifice what we have.

“We will take raggedy old Sunset 2 over any other lodge.”